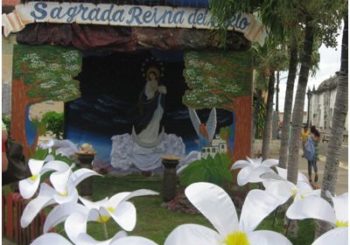 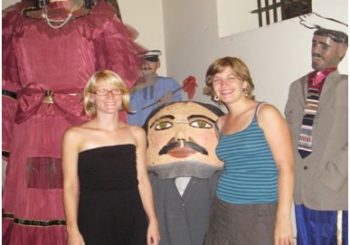 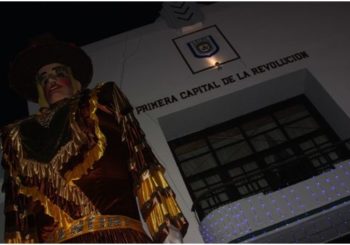 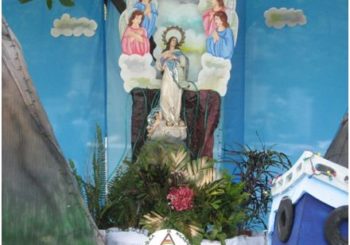 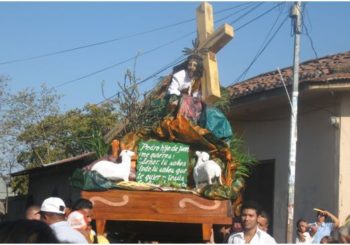 León awaits you with an open heart.

When you get to know León, you will begin to love Nicaragua. The history and tradition of our country lives in its streets and plazas where you can see and participate in our traditional dances (mainly in August & December).

On August 14th and December 7th we celebrate ‘la Purísima’. This is a religious festival dedicated to the Virgin Mary. The ceremony begins in the city´s cathedral with a mass, fireworks and catholic songs. Afterwards, we will walk in the streets, collect sweets and watch the altars decorated with flours, which are presented in every house in honor of the Virgin Mary. On these dates, we have many visitors from other countries.

In the streets you can see a traditional dance as la Gigantona  by the midget head, this dance can be seen in the months of the religious paties of la purisima from August to December. During these months la gigantona walks everywhere in the city by dancing and quoting sayings related to our culture.

The majority of our population is catholic and therefore in April we celebrate the ‘Semana Santa’. Every day of this week begins with a religious ceremony and later a parade where people march on the streets. The city is very colorful and decorated with flours during this time. On Holy Friday, it is a custom in the indigenous quarter of Sutiaba to decorate the streets with a flour carpet that presents the crucifixion of Jesus Christ.

This city is also known as the capital of the Sandinistas 1979 revolution. You can see many murals on the walls presenting in paintings the history and legends of León and Nicaragua.

At the market you can buy fruits and vegetables and taste some local foods and beverages. This is also an opportunity to practice your Spanish with the locals.

This city features colonial style architecture, and in addition to the many historical churches, the city has other cultural places; the museum of myths and legends of Nicaragua, the museum of the revolution, the center of arts, the house of the national poet Rubén Darío, two botanical gardens and more.

Outside the city you can visit various volcanoes, participate in some adventures and hiking activities, or go to the beaches where you can also enjoy seafood.